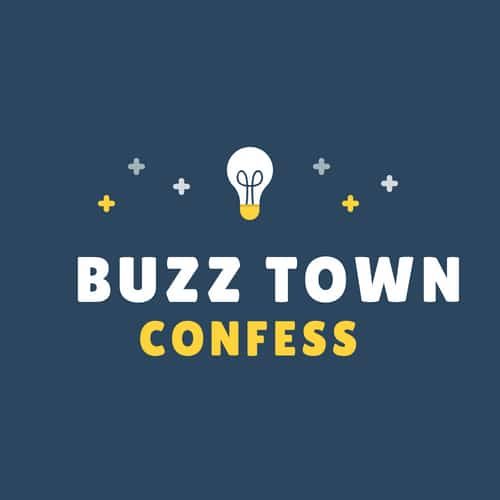 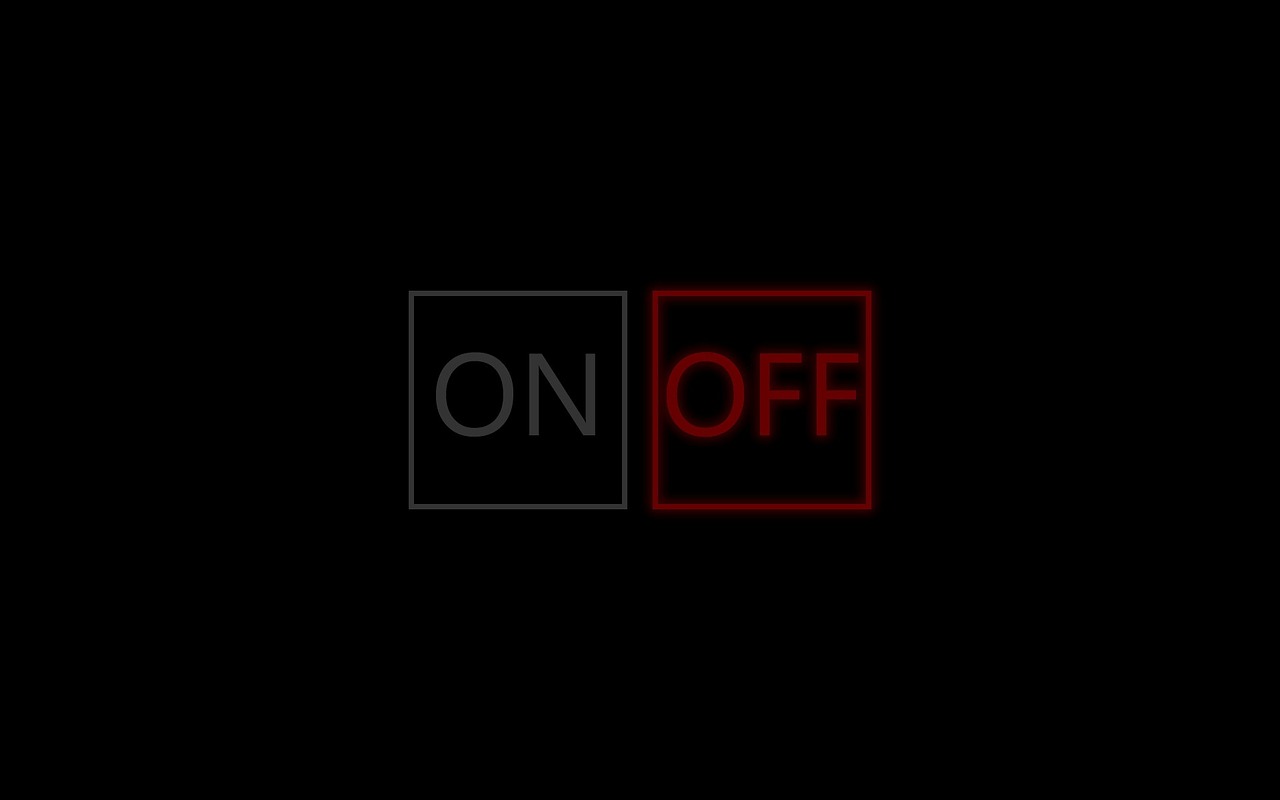 Google Plus Shut Down

Yes, you heard it right. Google is going to shut down the consumer version of Google+ for over the next 10 months. This is validated by the brand itself in a blog post. The revelation of a previously undisclosed security flaw which exposed users’ profile data that was rectified in March 2018.

As per Google, in current scenario Google plus has very low usage and eventually lower user engagement. In-fact, stats suggest that more than 90% of existing Google plus user’s sessions last even less then 5 seconds. Satisfactory point is that Google has plans to keep the accounts active of enterprise accounts. For the same Google will roll out couple of new features soon. As a result of data breach, Google would be strongly focusing on secure corporate social network.  But the success of this implication can only be measured once the revised network is rolled out.

In addition to dipping Google+, the firm announced new privacy adjustments for other Google service. Also, API changes will limit developers’ access to data on Android devices and later on Gmail too. Developers will get rid of receiving call log & SMS permissions for Android devices. It is also found that contact interaction data won’t be available further through the Android Contacts API. That permission of providing basic interaction data is also being revoked.

Moreover, as per Google, it’s nothing to panic about as everything will be normal & recovered which would take approximately 10 months! 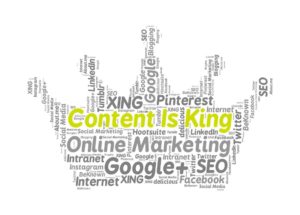 Content Is the King… OR Should We Say: “the King Is Dead Today?” 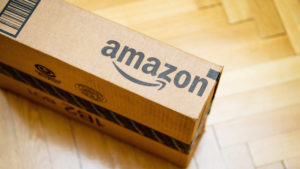 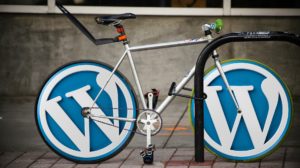 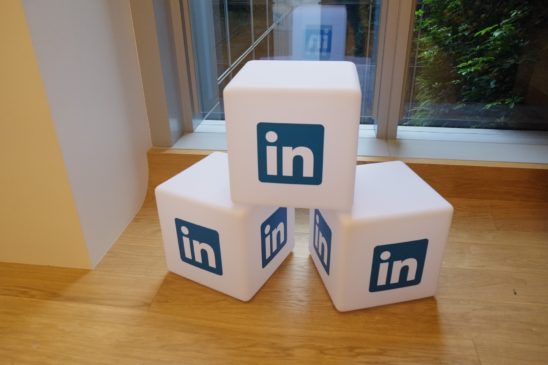